The Falklands is not well known for its rock climbing but there is plenty to be found.

Climbing in the Falklands:

The Falklands isn’t well known for its climbing scene but in the last few years it has exploded largely due to the enthusiasm of a few. There are now several small climbing gyms in various garages around the Falklands who encourage others into the sport.

The rock in the Falkland’s is a combination of sandstone and quartz which is often crumbly and covered in lichen. However, there are some fantastic crags which you can just about guarantee to have to yourself with massive potential for putting up new routes- there is no official guidebook as such, but some local climbers are working on putting something together.

The best of the crags are probably on West Falkland so involve a lot of travelling, but if you make a trip of it with loads of self-catering accommodation nearby… it’s definitely worth it!

The Falklands rock is mostly sand stone and quartzite. Because of the untouched nature of the Falklands the rock often has a layer of lichen which can make climbing more challenging, however, there are areas where this can be avoided and some great wilderness remote climbing venues. The climbing scene in the Falklands is growing rapidly and there is normally plenty of people keen to get out on the crag. Just get in touch if you would like any more information. 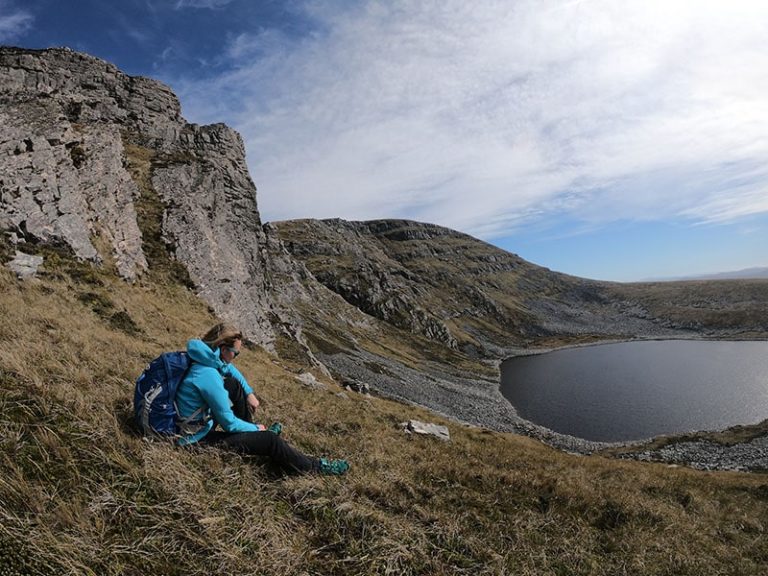 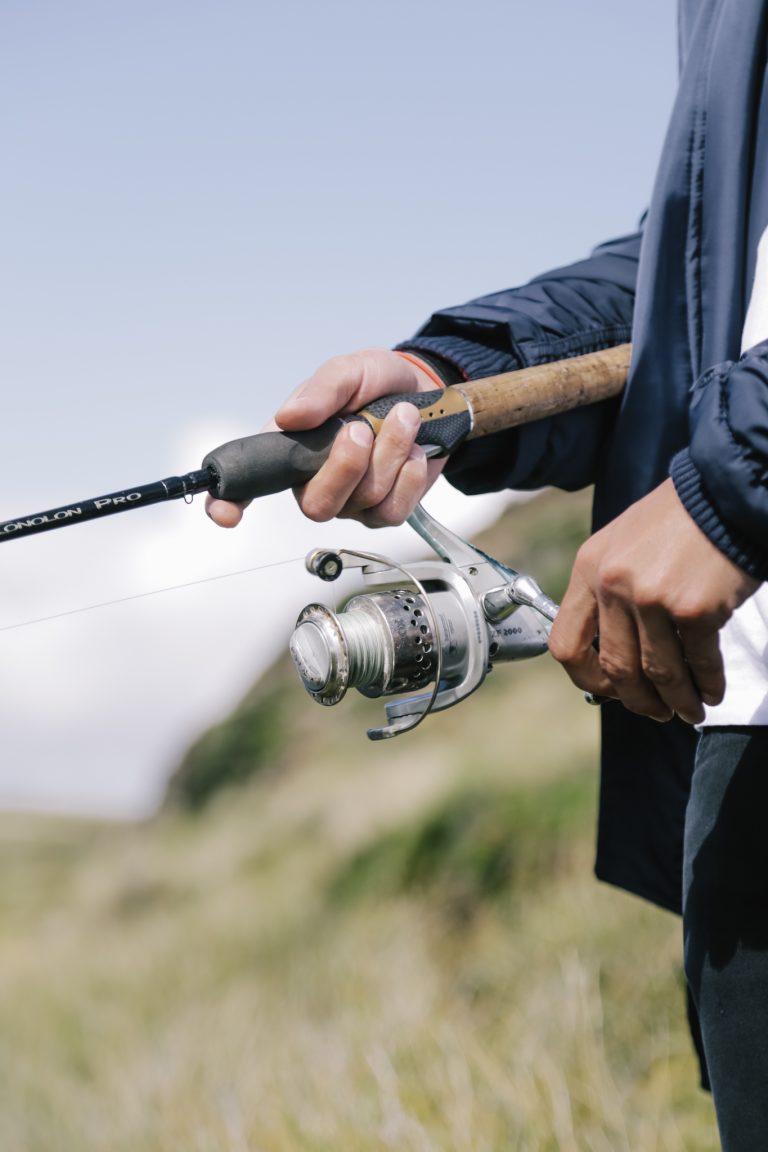 Outdoor adventure and exploration provider based in the Falkland Islands.